Peter Fankhauser, Chief Executive Office of Thomas Cook Group and Elena Kountoura, Greek Minister of Tourism met at ITB in Berlin, the world’s leading Travel Trade Show. In the meeting they discussed Thomas Cook’s plans for continued investment in Greece through the growth of Thomas Cook’s own-brand hotels under popular new brands such as Casa Cook and Cook’s Club.

This week also saw Thomas Cook named as the biggest hotel chain in Greece last year with 48 hotels in Greece totalling over 8000 rooms in the European Chains & Hotels Report 2019 by Horwath HTL. In the same report Greece was found to have grown revenues and arrivals to the country and is now one of the top 15 destinations in the world.

“Thomas Cook has been a leading holiday company into Greece in the recent years and I was delighted to discuss Peter’s plans for continued investment into our growing tourism industry. I am focused on further extending the tourism season and look forward to working with Thomas Cook, with whom we have established a strong partnership, to enable this to happen. It’s great to see how Thomas Cook is opening even more hotels in Greece as it brings its brands including Cook’s Club and Casa Cook to more Greek destinations.” Elena Kountoura, Greek Minister of Tourism

“Greece remains an important destination for Thomas Cook and our customers. Greece has led the way in supporting us to innovate with our new hotel brands – the first two Casa Cook hotels and the first in our Cooks Club concept all launched on the Greek islands. This has helped us to move into the number 1 position as the largest hotel chain in Greece. We have also achieved great quality in partnership with our Greek hoteliers: this year in the first awards ceremony for our Hotels & Resorts division our Casa Cook in Kos was awarded best hotel with the highest customer satisfaction score of all our 190 hotels – and two other hotels, SENTIDO Port Royal in Rhodes, and SunConnect Ostria Resort & Spa in Crete won the best in their brand.

“The Minister and I talked about the importance of continued investment in turning Greece into a year-round destination.” 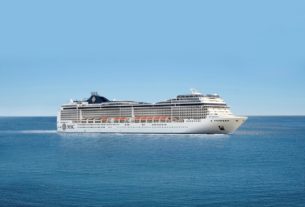 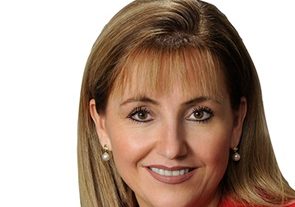