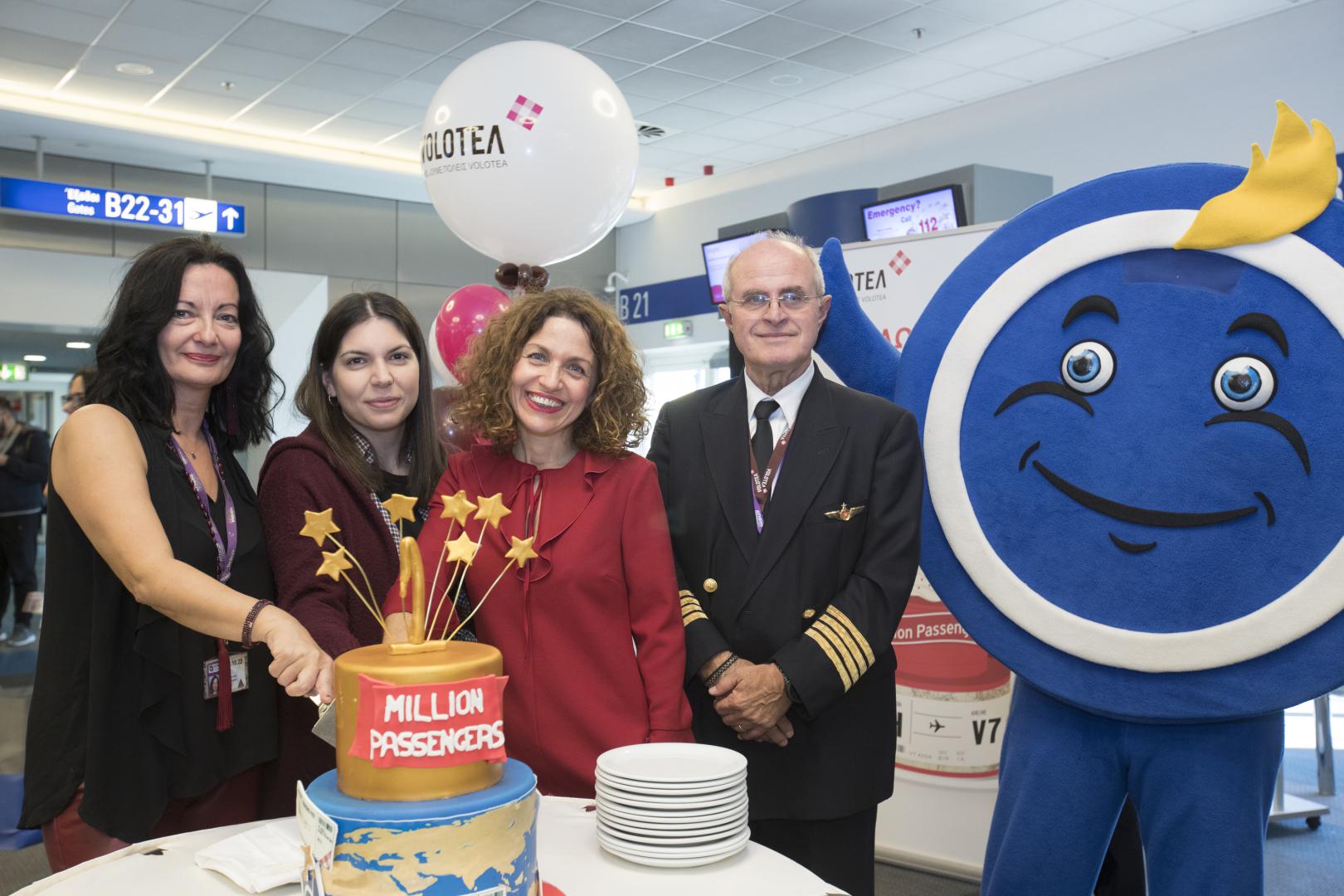 Volotea, one of the fastest-growing independent airlines in Europe, started operating in Athens in 2015 and in four years has already reached its first million passenger carried in the Greek capital. The airline has celebrated this achievement with an event at Athens main terminal where the passenger was awarded with one year of free flights. […] 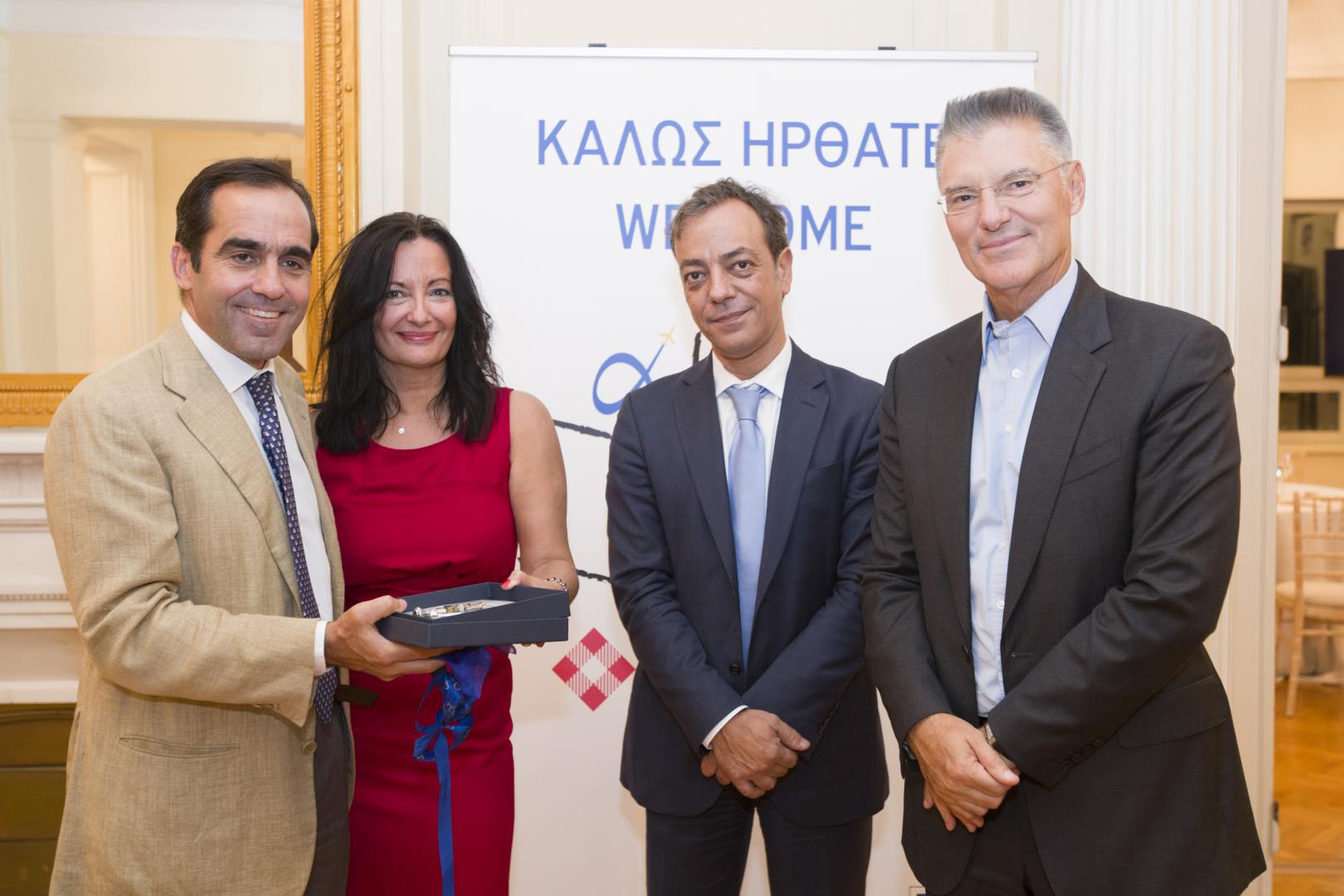 Volotea announces four new routes in Athens for next year to Marseille, Lyon, Split and Cagliari and offers 580,000 seats, increasing its capacity by 11%.  Since the beginning of operations in 2015, Volotea has carried close to 1 million passengers in Athens. Volotea has speed up its growth since the launch of the base on […] Volotea, the airline of mid and small‐sized European cities, celebrates its first year of operations in its base in Athens. To celebrate this event, two new routes to Dubrovnik and Rhodes have started operations. Volotea offers in 2019 three new destinations and more than 520,000 seats. Since the launch of the base in May 2018, […] The airline opened its base on May 3rd.in Athens and multiplies by three its passengers in the year, exceeding 300,000 already. Volotea launches new routes to Strasbourg, Dubrovnik and Rhodes for 2019 and will serve Santorini, Heraklion, Mykonos and Venice this winter. A second Boeing 717 will be based in Athens allowing 55 local jobs […] Volotea, the airline of mid and small‐sized European cities, inaugurated last May 3rd its base in Athens, accelerating its operations in Greece. From January to June, Volotea has carried 100,000 passengers in Athens, 3.5 times more than in the same period of the previous year, achieving an average 93% seat load. Volotea launched a new […] 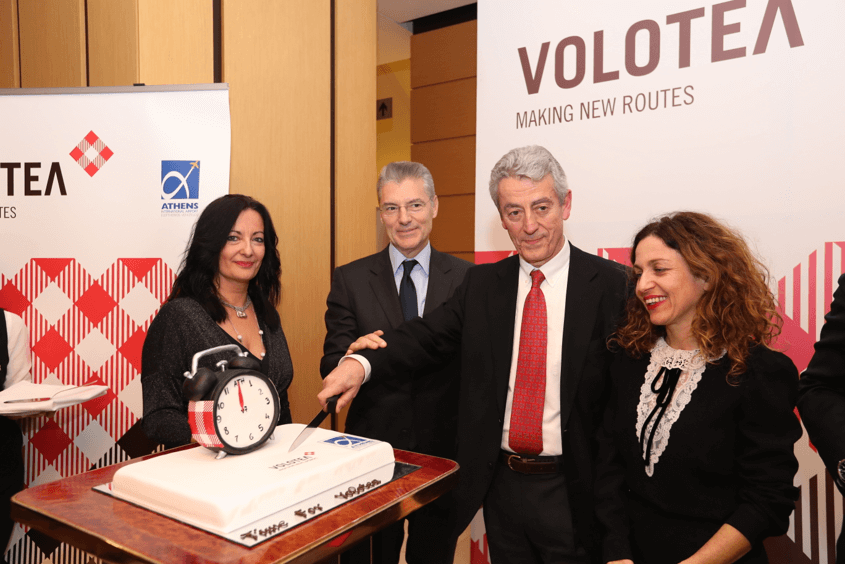 Volotea, the airline that connects medium and small cities in Europe, announces the launch of a new base in Athens. It will become the 12nd base of the airline and the first in Greece. Additionally, Volotea enhances its offer from Athens with two new destinations: Verona and Heraklion. Volotea has announced today the launch of […] 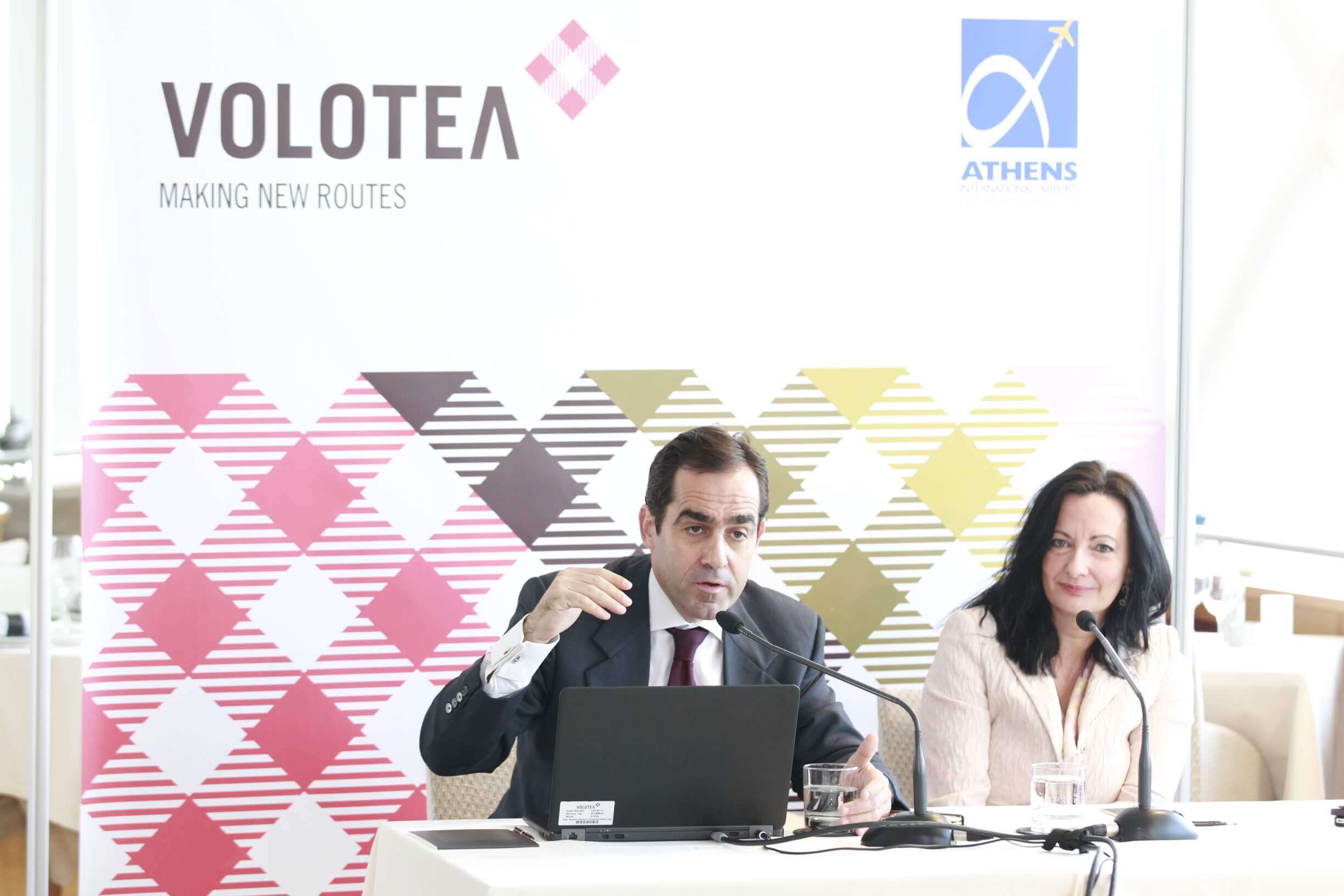 Volotea keeps on growing in Greece. The airline has communicated the launch of the new connection Athens-Genoa, which will start next summer, offering: – more than 7.000 seats –  close to 60 flights The route will start its operation next May 26th. Operating in Greece since 2012, Volotea has transported more than 590.000 passengers so […]

Offering 764flights and 95.500 seatsfrom Athens in 2016 to six destinations, growing more than 65%. More than 366.000 passengers carried by Volotea in Greece since the beginning of the operation in the country, flying to 12 Greek airports May 12th, 2016 – Volotea, the airline of mid and small-sized European cities, hosted today a press […]