Ryanair has announced on its website that it will provide repatriation and rescue flights for many EU Governments. It is also offering its aircraft for emergency medical flights, including to/from China.

As most EU countries have imposed flight bans or other restrictions, over 90% of Ryanair’s aircraft will be grounded for the coming weeks. The Irish airline will comply with these restrictions at all times and is working with EU Governments to try to keep some minimum flight links open for emergency reasons, even though the passenger loads on these flights will be very low.

For the next week (Fri 27 Mar to Thur 2 Apr), Ryanair will operate daily or weekly flights on the following routes; 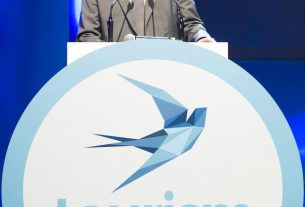 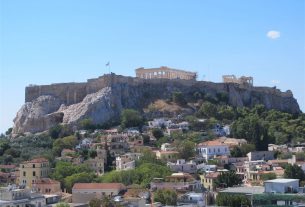 Greece voted the best country in the world