The concession agreement of the right to use and exploit the marina of Alimos was signed for a duration of 40 years to “Aktor Concessions S.A.” for a total consideration of €57.5 million (NPV).

The concession agreement was signed by the Greek State, represented by the Minister of Finance, Mr Christos Staikouras, the Minister of Development & Investments, Mr Adonis Georgiadis and the Minister of Tourism, Mr Harry Theoharis, along with HRADF’s Executive Chairman, Mr Aris Xenofos, and the Chief Executive Officer of Public Properties Company, Mr Stefanos Vlastos. On behalf of the Concessionaire, the concession agreement was signed by Mr John Moraitis, CEO of the company «Development of New Alimos Marina Concession Simgle Member S.A.» and Mr George Syrianos, CEO of Aktor Concessions S.A. as concessionaire’s shareholder.

This is the first concession tender process run by HRADF regarding a marina that the prefered investor emerged through an e-Auction process, creating a competitive environment for biddings, offers and transparency. The value of the agreement amounts to a total consideration of at least €177 million, including an up-front fee, an annual concession fee and a revenue-sharing expressed as a percentage of the marina’s annual turnover.

Aktor Concessions S.A. will proceed with investments amounting to €50 million within the next five years, through which the Alimos marina will be developed to become a top tourist port destination. Beyond the radical upgrading of the existing port infrastructures and ship-laying/maintenance activities, the development interventions will also see to the regeneration of the marina’s land area through the construction of 18,500 square meters of building facilities, shaping an environment of high aesthetics. The aim is to create a center for tourism and recreation that includes green and promenade zones, areas for leisure activities and dining, shops, hotel facilities, offices, playground, outdoor events etc. With the planned investments, the Alimos marina is expected to develop further the specific area of the coastal front of Attica, contributing to the promotion of the Athenian Riviera from Faliro to Hellinikon.

Mr Aris Xenofos, Executive Chairman of HRADF, stated: “The signing of the concession agreement for the Alimos marina, under the unprecedented conditions of such an international economic crisis, underlines our firm commitment to our development target, the restart of the Greek economy. The signing of this agreement is proof of the confidence of the investing community and the financial system in the positive prospects of the national economy, and especially in our tourism sector. Which even today, when its endurance is being tested, it is still a key pillar of the Greek economy. The Alimos marina is located in one of the three municipalities that will host the visionary project of Elliniko. Given the synergies that emerge, the benefits are obvious to both the local communities and the country as a whole: new jobs, business opportunities and economic growth”.

Mr Riccardo Lambiris, HRAFD’s CEO, commented on the occasion: “Today, under these very challenging conditions, we managed to implement an important goal for 2020, i.e. that of signing the concession agreement of the Alimos marina. This accomplishment was only possible because of the dedication of all parties involved, and to this end, I would like to sincerely thank everyone for this very strong effort. The Alimos marina concession was the first non-real estate tender carried out by HRADF through the e-Auction process. I would also like to emphasize that this demonstrated willingness to adapt and respond immediately to the demands and difficulties stemming from these new challenging conditions proves that the Alimos marina can be transformed into a leading tourist destination, which will significantly contribute to the development of the Athenian Riviera and the country”. 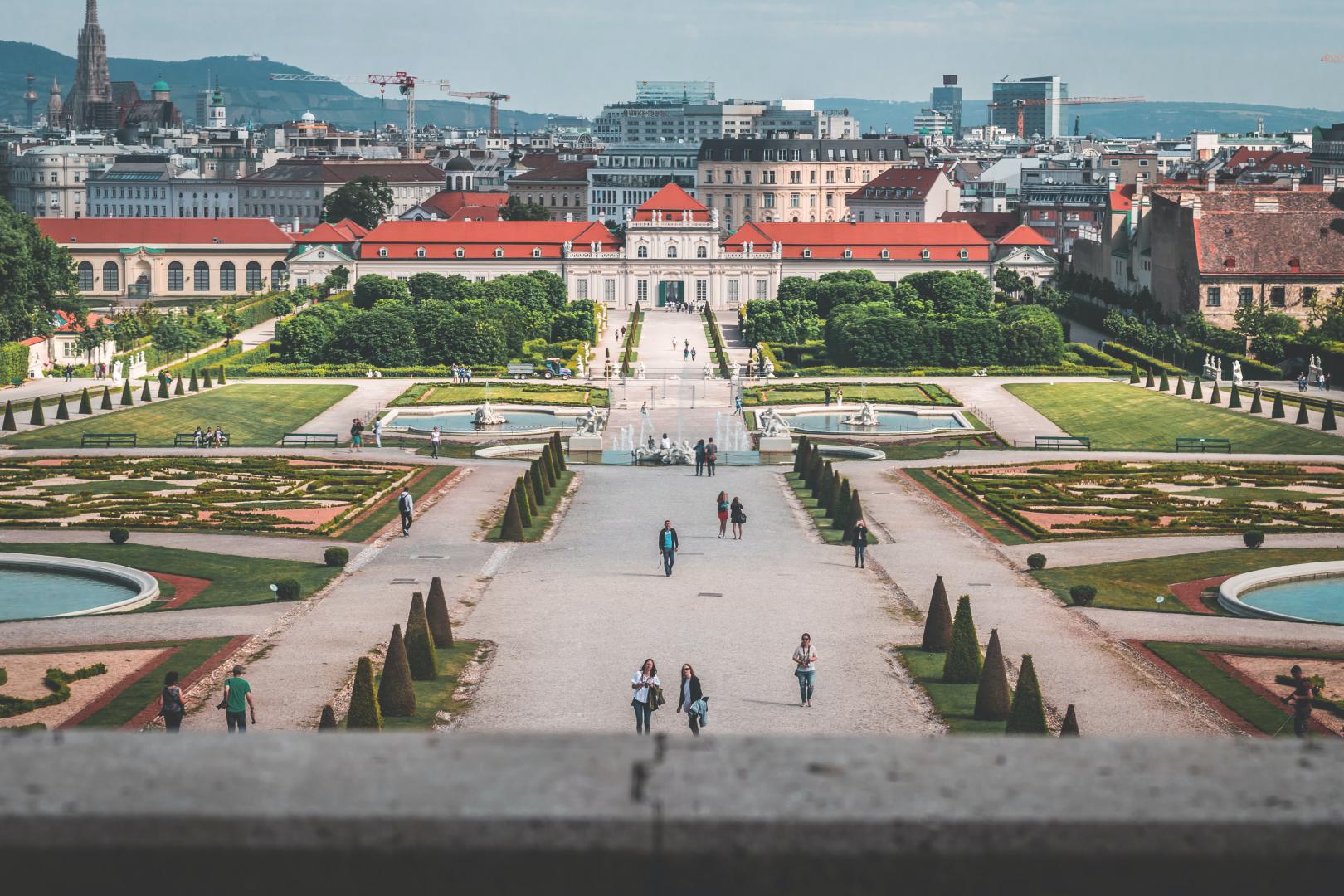 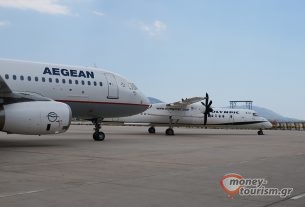 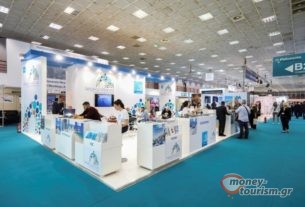 Philoxenia – Hotelia makes a dynamic return from 12 to 14 November