Aiming at identifying the ingredients of the “magic spell” of tomorrow’s changes and challenges in the aviation sector, the Athens International Airport hosted and celebrated its 20th Airline Marketing Workshop on February 27th.

During this year’s anniversary gathering, more than 200 guests had the opportunity to follow a rich agenda of topics that composed an ideal platform for a substantial “family” dialogue between the airport and its key partners. Moreover, Athens International Airport presented its annual awards to the airlines that achieved the fastest development and the highest increases in passenger volumes in their scheduled services during 2019.

Speakers and AIA representatives composed a rich agenda including the following topics:

“A Tool for Safety Incident Analysis in Aviation” 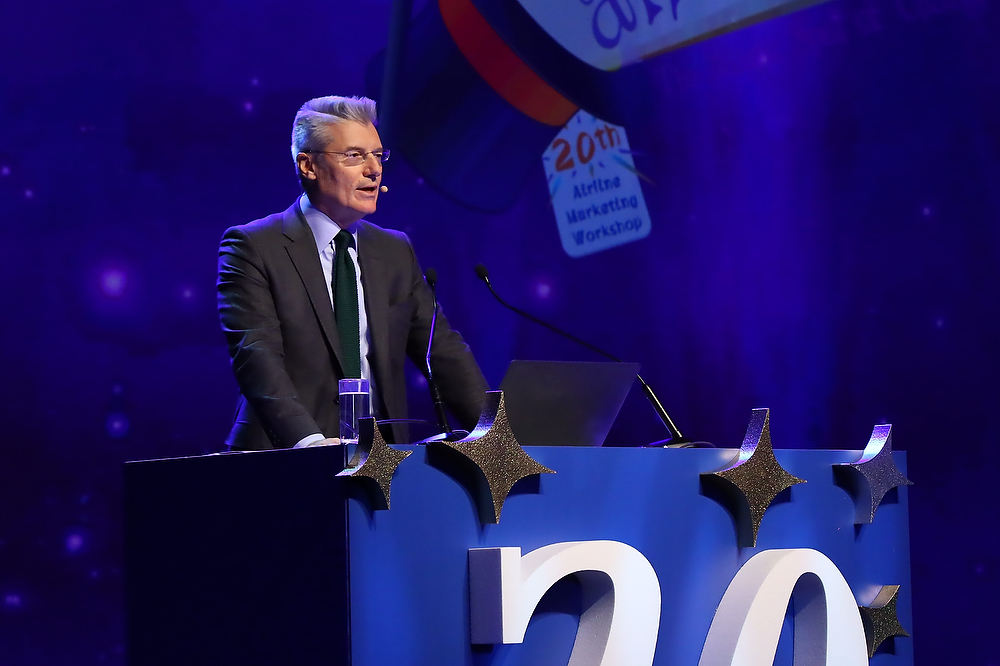 Finally, Athens International Airport CEO, Yiannis Paraschis, concluded the workshop with the closing credits dedicated to the course that led to the very positive 2019. Highlighting strongly the exceptional cooperation and efforts of the entire airport community, AIA’s CEO referred also to the challenges lying ahead in light of international developments that affect airports, airlines and destinations.

This year’s airline awards, as per respective category, were the following:

Q   Volotea was awarded as the overall fastest growing airline operating at AIA in 2019, among the 10 airlines that recorded the highest passenger traffic volumes. 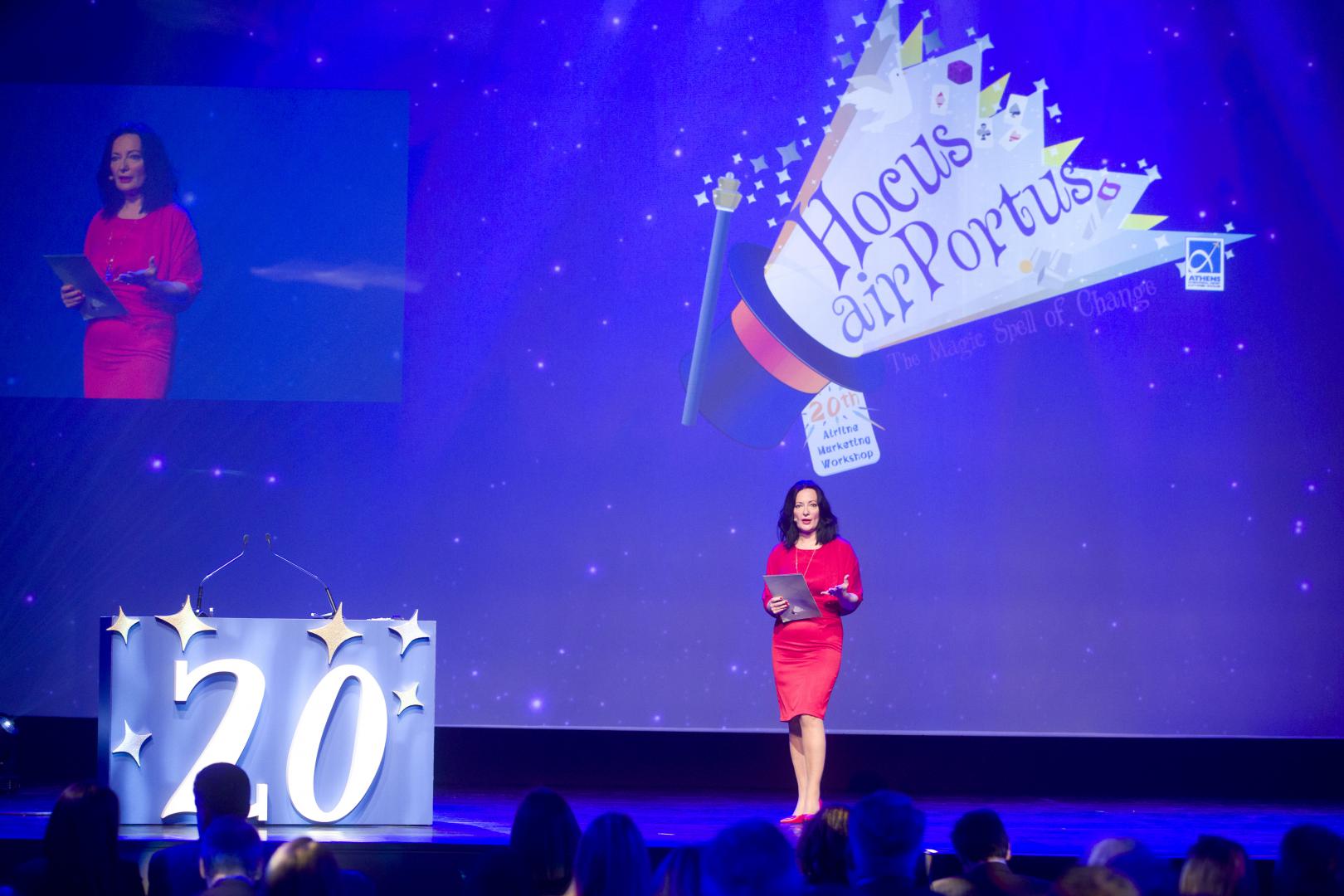 On AIA’s 20th Airline Marketing Workshop, Ioanna Papadopoulou, Director, Communications & Marketing, pointed out: “Our Workshop celebrated this year its 20th birthday! Our team is thrilled and proud to have been hosting for the last two decades this gathering that sets an ideal platform for the dialogue between the airport and our airline partners, fostering the spirit of cooperation, reciprocity, and innovation in the tourism and aviation sectors. Constant changes and the continuous need to promptly adapt to a new environment and move forward, was this year’s main theme and the true essence of our anniversary workshop. As the airport community jointly moves ahead on a common and mutually beneficial course, once more, we would like to sincerely thank our airline partners and re-affirm our commitment to keep supporting them in the same spirit of collaboration and solidarity.” 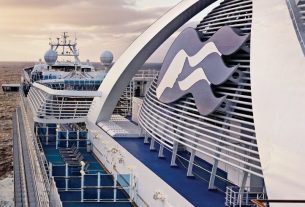 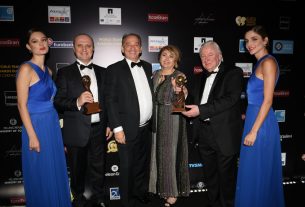