Skip to content
Αρχική > TOURISM > ATOR: Greece is one of the most popular holiday destinations among Russians in 2016

“According to preliminary data, Greece, Spain, Turkey, Thailand and Cyprus have become the most popular holiday destinations among Russian tourists in 2016”, – told the executive director of the Association of Tour Operators of Russia (ATOR) Maya Lomidze on Wednesday.

“This year Greece will be the leader in the number of coming Russian tourists, after Greece is Spain, Turkey will probably be on the third place and after them there will be Thailand, Cyprus. Tunisia, of course, will enter into the TOP 10″, – M. Lomidze added.

According to her, this is preliminary data, the main results of the year will be announced later.

She also recalled that the total number of traveling abroad decreased quite significantly – totally by 40% against 2013 year.

She said that the style of vacation on overseas destinations in summer 2016 is quite different from the demand for the New Year holidays.

“In the summer the Russian tourists were trying to economize on trips – choosing three stars hotels, shortening the duration of rest and choosing a low cost types of food. Now, for the New Year holidays, on abroad destinations our tourists mainly looking for the four stars hotels and try to extend the number of days of the trip.” – added M. Lomidze.

Previously, she reported that the demand for tours to Europe for the upcoming holidays increased by 20℅ against the same period of the last year. The interest of tourists is mainly concentrated on Alpine ski areas. 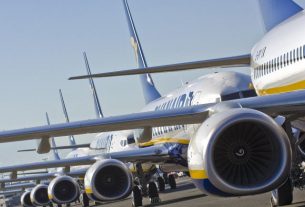 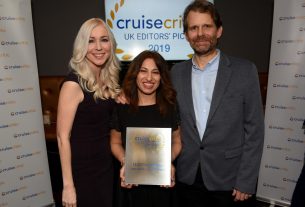 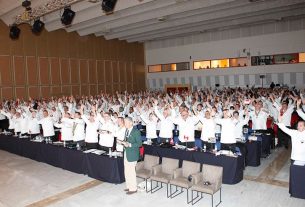