6 million Chinese are expected to travel abroad during the Spring Festival holidays, as reported by the online travel agency Ctrip. Thailand, Japan and the United States have emerged among the most popular destinations. On the other hand, European countries and the Middle East are not on top of the Chinese travel priority list.

“China’s Spring Festival holidays from January 27 to February 2 will be a global Golden Week, with an estimated 6 million Chinese traveling overseas,” the report said.

Asian countries Thailand, Japan, Singapore and South Korea are in the top 10 most popular destinations. While Thailand is on the rise, the enthusiasm about Japan and South Korea is not as high as in the past, despite the prices being down by 10-30% compared to last year. This is a result of the political instability in both countries, which is why the Chinese are looking elsewhere.

The number of Chinese traveling to Southeast Asia is increasing. The main target countries are Vietnam, Cambodia and the Philippines. The advantages of these countries are low costs and proximity of the region.

Among the distant destinations, the United States and Australia are on the Chinese travel list this year. On the other hand, European countries and the Middle East are suffering from uncertainty in the regions. This is why the Chinese seem to be more hesitant regarding travel there.

The number of Chinese booking for overseas trips is about four times higher than for domestic travel. One of the main reasons is that visa application has been simplified, with lower prices also playing the key role.

“After the U.S., Canada and Singapore granted 10-year visas to Chinese, Israel and Australia followed suit. In addition, Thailand reduced its visa fees for Chinese travel enthusiasts in December, January and February,” according to a travel agent from the travel agency lümama.com. Other than the mentioned countries, The Philippines are also studying the possibility of a visa-free system for China. 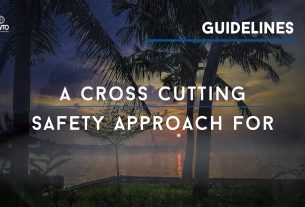 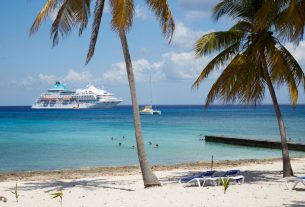