Skip to content
Αρχική > SUPPLIERS > BllendDesignOffice on the European Stage

more honoured to go on to the final stage of the competition to represent Europe on 7th of December 2015 in London.  Having attained the highest score in the category Leisure Interior, BllendDesignOffice is a nominee for Best Europe 2015, in order to compete against other winning companies from Asia Pacific, Africa, Canada, the USA, Central and South America, the Caribbean, Arabia and the UK for the coveted crown of World’s Best Interior Design 2015.The award is a major achievement for BllendDesignOffice as entrants are judged against a strict set of criteria. Judging was undertaken by a panel of over 70 experts from all over the world and chaired by two active members of the House of Lords: Lord Caithness and Lord Best.

Stuart Shield, president of the International Property Awards, commented, “Once again, European interior designers have excelled in this competition by demonstrating their flair for creating innovative and impressive interiors that also prove ideally suited for their purpose.”

Helen Brasinika, Principal Architect/Designer & Co-founder said, “We are more than proud and honoured to have received these prestigious awards not only for the achievement in its own right. But judged on an international set of criteria has proved that we have crafted effective spatial designs for our customers that have managed to translate our country’s contextual framework to an acclaimed international typology. We are hoping our potential customers will allow us to continue engaging in this creatively amazing journey through design in our future projects”. 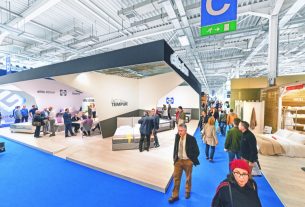 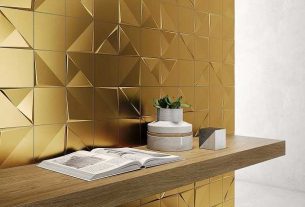