Hotels in Europe reported positive results in the three key performance metrics when reported in euro constant currency, according to November 2016 data from STR.

Italy recorded a 4.9% increase in occupancy to 64.1%, but a 7.3% decline in ADR to EUR108.11 pulled RevPAR down 2.7% to EUR69.33. STR analysts note that the country’s ADR performance was brought down by a steep decline in Milan (-18.6%), its largest hotel market, which posted year-over-year performance decreases in comparison with the month that followed Expo Milano 2015. Smaller markets like Sicily, Veneto and Emilia Romagna each posted RevPAR increases for the month.

Netherlands posted 2.9% growth in occupancy to 70.2% and a 1.4% increase in ADR to EUR109.49. As a result, RevPAR rose 4.3% to EUR76.83. The absolute ADR level was the highest for a November in the country since 2008. STR analysts note that the Netherlands’ overall performance is heavily influenced by the airport and inner submarkets of its capital city, Amsterdam.

Spain posted increases in both occupancy (+1.0% to 70.8%) and ADR (+3.9% to EUR98.08), resulting in 4.9% growth in RevPAR to EUR69.44. The absolute occupancy level was the highest for a November in Spain since 2000. In addition, the country has now reported 43 consecutive month of year-over-year RevPAR growth. STR analysts note that November’s performance was largely driven by hotels in regional areas, while the two major cities, Madrid and Barcelona, both reported flat performance.

Berlin, Germany, posted record highs for the month of November across all key performance levels: occupancy (+4.7% to 81.1%), ADR (+1.5% to EUR93.42) and RevPAR (+6.3% to EUR75.76). Breaking down the market’s performance by submarket, the Berlin Surroundings Area recorded double-digit growth in RevPAR. While data is not yet available to analyze the impact of the Monday, 19 December attack, events of this nature tend to hurt hotel markets in the short term, as STR reported earlier this year. STR will release preliminary December data for Berlin during the second week of January.

London, United Kingdom, recorded its strongest month of 2016 in terms of growth with an 8.0% increase in RevPAR to GBP130.33. This was due to a 5.3% lift in occupancy to 85.9% and a 2.6% increase in ADR to GBP151.65. STR analysts note that the results are in comparison with November 2015, when London’s hotel market experienced an aftershock following the terror attacks in Paris, France. 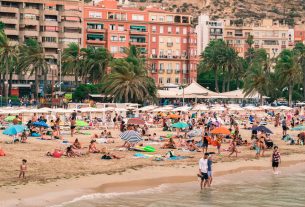 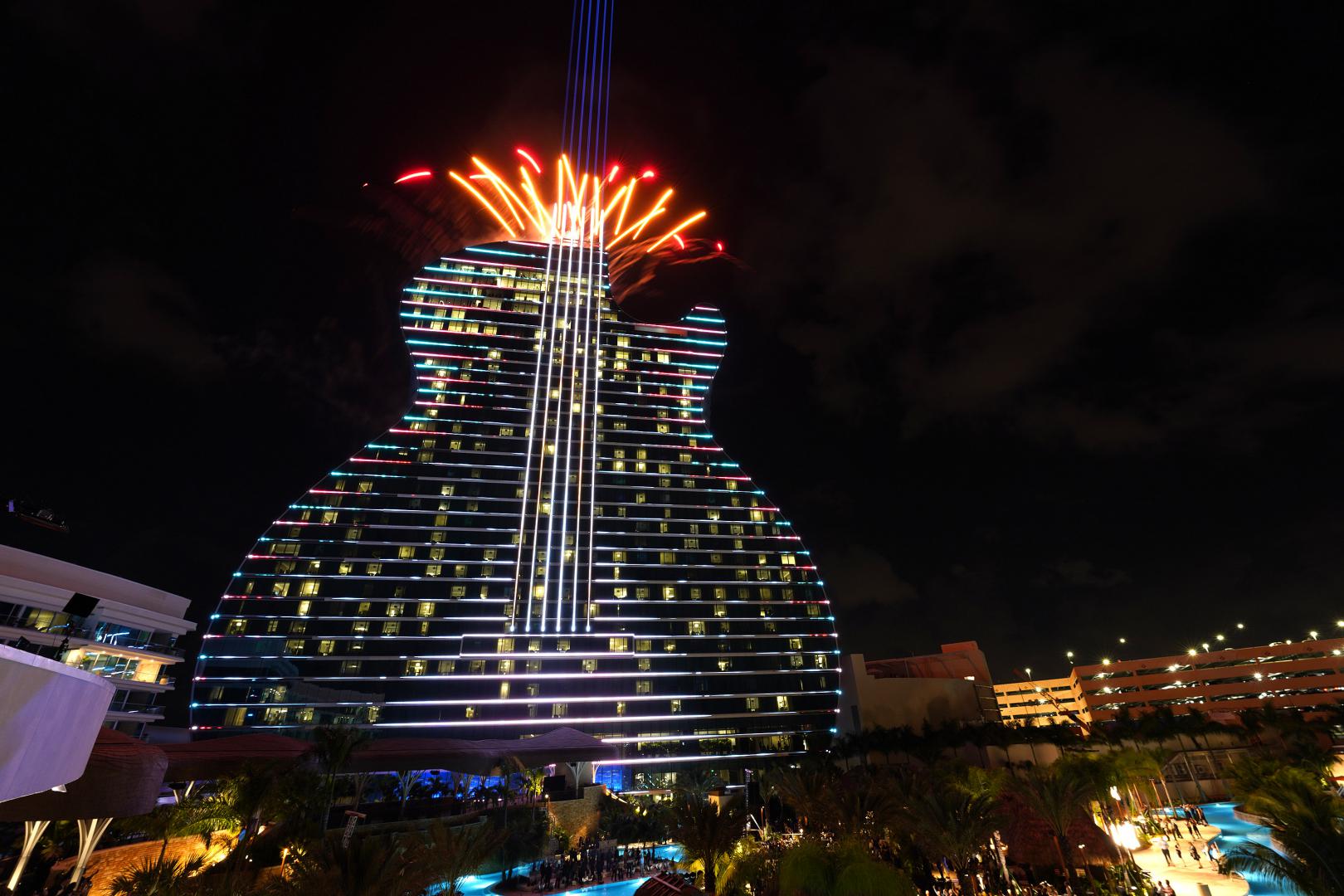 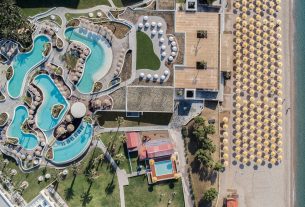 EXCLUSIVE: These are the best-selling Greek hotels in 2018, according to HolidayCheck | LIST – EARNINGS