In further support of the Greek market, Thomas Cook has confirmed another multi-million refurbishment of the Sunwing Kallithea hotel in Rhodes, following an investment of € 7m to upgrade of the hotel’s 540 rooms this past winter, including rooms with a pool to meet the demand for more luxurious, family-friendly accommodation.

In specific, it commits to a € 6m refurbishment of an additional two buildings with a total of 240 rooms at the group’s owned hotel, the Sunwing Kallithea in Rhodes, ensuring that it remains one of the best family hotels in Greece and giving also prominence to Rhodes as a destination, while, also, there is focus on a pilot project taking place at the Sunwing Kallithea in Rhodes, where more than 130kgr of single-use plastic inflatables have been collected in a 3-month period to be repurposed towards more sustainable alternatives. The company directly manages the Sunprime Miramare and Sunwing Kallithea in Rhodes and employs more than 370 people, while the hotels operating in Greece employ a total of more than 640 people.

The announcements were realized by senior executives of Thomas Cook Hotels & Resorts in the context of their meeting with the regional press of Rhodes, at Cook’s Club City Beach Rhodes, the eighth Cook’s Club hotel that has recently opened in the heart of the island’s city. The hotel will operate year round to service customers who want to visit the Rhodes in and out of the summer season. Cook’s Club is a brand, which was launched in Greece in 2018, with the opening of its first hotel unit in Hersonissos of Crete. The chain, aiming to attract a new generation of travelers, focuses on tropical, contemporary design, great food and drink, poolside DJs, all at an affordable price.

In Rhodes also opened the first compound of the award-winning, design-led boutique brand, Casa Cook, which has four hotel units already, with the fifth opening in Egypt next winter and the sixth in Mallorca next summer, while this summer, the first Casa Cook for families was launched in Chania, Crete, bringing new value to the group and its customers.

Being proud supporters and stakeholders of the hotel industry of Rhodes, Mr. David Child, Head of Marketing and Communications, Thomas Cook Hotels & Resorts, Mr.  Nikitas Nikitaras, Thomas Cook Regional Director of Franchise Operations and member of the 48 local hotel management team across the country and Mrs.  Mina Splagunia-Zachariou, Director of Sustainability, Hygiene and Safety of Thomas Cook Hotels & Resorts, commented on the progress of the tourism industry and the group’s following plans, concerning its future investments in the island and in the country. 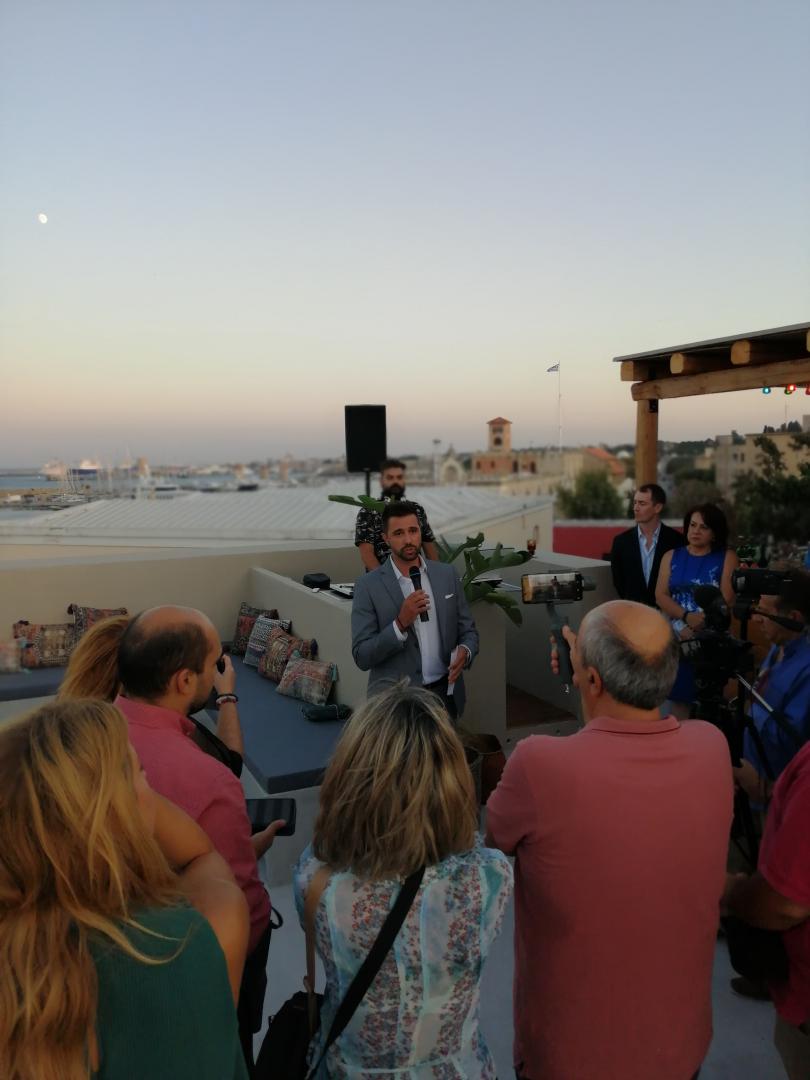 Mr. Nikitas Nikitaras, Regional Director of Franchise Operations at Thomas Cook said during the meeting: “We are committed to the further development of our activities on the island of Rhodes, in the context of new innovative concepts and philosophy. With the support of qualified executives, we are confident that we will achieve the desired result for the island, ensuring more quality and efficient tourism.”

In parallel, Mrs. Mina Splagkounia-Zahariou, Director of Sustainability, Hygiene and Safety of Thomas Cook Hotels & Resorts, stressed the importance of sustainability for the company and she noted: “This year we took another step in the field of sustainability for our hotels, replacing all forms of disposable plastic in three privately owned hotel units in Greece, with biodegradable or paper materials, resulting in 2.3 million plastic items being removed in just one summer to-day period.”

With Greece being one of the most important destinations of Thomas Cook Hotels & Resorts, the group ranks among the largest hotel complexes in the country, featuring eight different brands that respond to the particular needs of its guests. 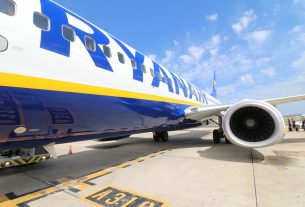