On the occasion of the 2 year anniversary, since the commencement of the concession, Fraport Greece presents the progress of works and the benefits to the Greek economy.

The works at the airports in the islands of Zakynthos and Crete – at the town of Chania –  and the northern city of Kavala in mainland Greece  have been completed. Passengers now enjoy an upgraded travel experience, new services and experience a hassle free and speedy arrival and departure process.

Works at the airports in the Aegean islands of Samos, Mytilene, Rhodes and Skiathos as well as in the Ionian sea island of Kefalonia and the city of Aktion in western Greece, will be gradually completed by the end of this year.

The upgrading program and the modernization of the infrastructures will be completed by 2021, with the delivery of five new airports in the islands of Kos, Santorini, Mykonos, Corfu  and the city of Thessaloniki.

The benefits of the investment for the support of the Greek economy are plenty and go way beyond the:

In addition, since the concession commencement date, Fraport Greece has also paid:

Within the past two years we are proud that the number of employees is still growing. Direct jobs have increased by 32% reaching 700, while indirect ones have exceeded 14.000.

On the occasion of 2nd anniversary the company’s CEO Alexander Zinell stated :“Two years ago Fraport Greece accepted a challenge that few would have taken on: the simultaneous redevelopment of 14 airports in less than four years. Each airport serves a unique destination and supports the most vibrant sector in the Greek economy: tourism. Delivering new infrastructure on a tight schedule and drastically improving service levels required team work and collaboration from many stakeholders. Hence I would like to express my gratitude to all members of staff of Fraport Greece for their dedication and commitment. I also want to thank the authorities of the Greek State for supporting this important [PPP] initiative.” 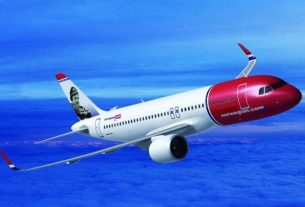 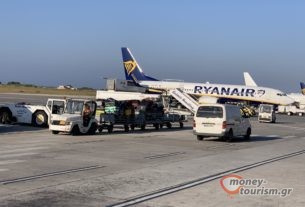 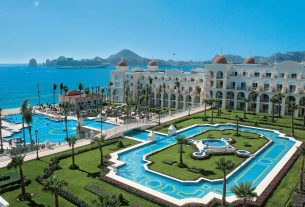