Mabrian Technologies, a tourism intelligence platform, has compiled data on tourism trends for the Easter period, noting the effect that Russia’s war in Ukraine has had on supply and demand trends. This data suggests that the conflict and instability in Eastern Europe have led to an increased demand to spend Easter Week in countries such as Spain and Portugal. 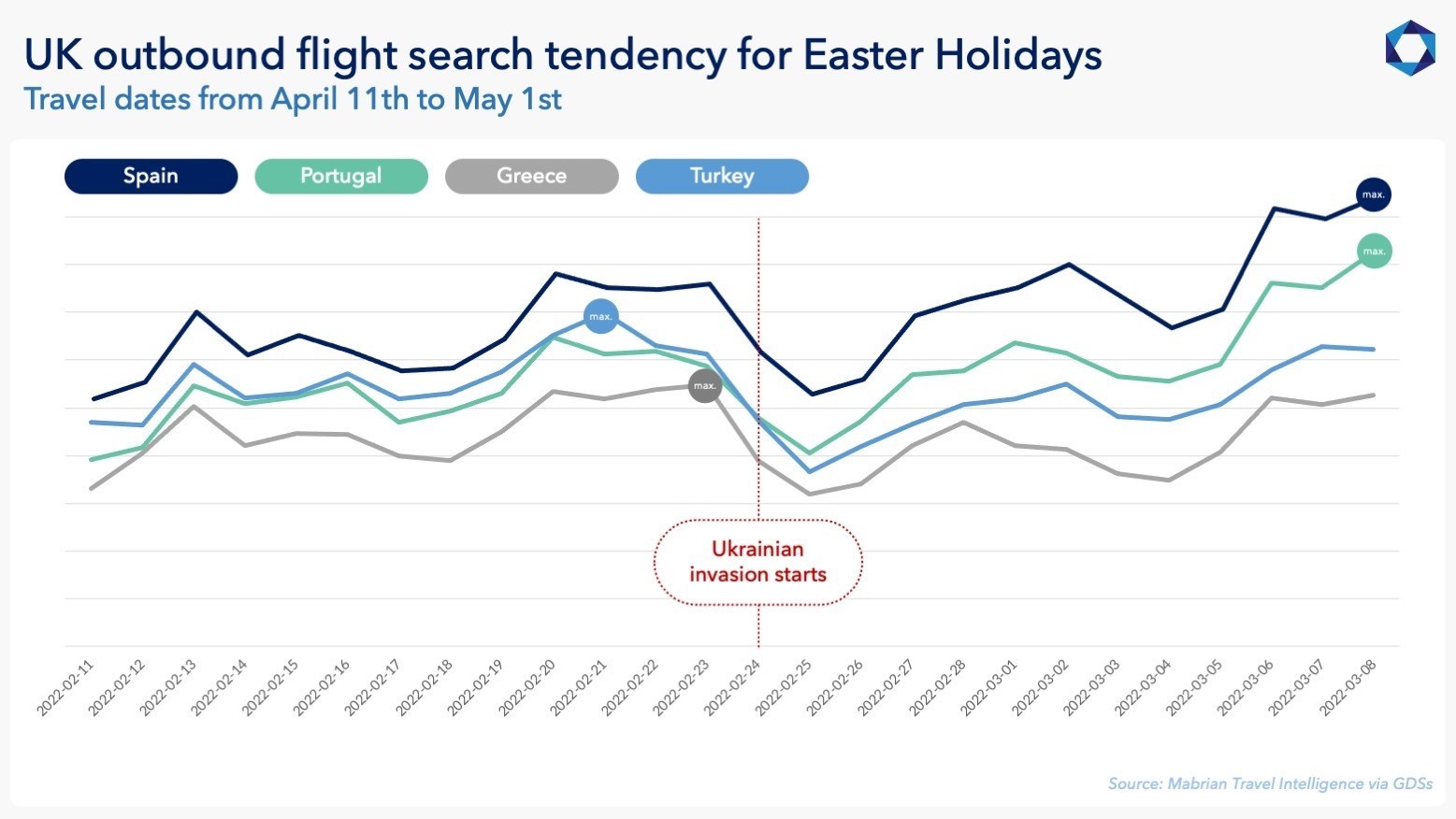 The data focuses on the evolution of demand from the United Kingdom, one of the main outbound European markets. It looks at data for searches made between February 11 and March 8 of this year for flights from the UK to Spain, Portugal, Turkey and Greece to travel between April 11 and May 1.
This evolution of flight searches (based on daily averages) from the United Kingdom was then broken down into data from the 13 days before the invasion (from February 11 to 23) and the 13 days after (from February 24 to March 8).

• Searches for flights from the UK to these four destinations fell sharply overall in the days after the war broke out by between 30% and 40%. However, search volumes for Spain and Portugal recovered within 5-6 days, while Turkey and Greece had not recovered volumes 13 days later.

Regarding hotel price data, the prices for a standard room for one night were compared for stays between April 11 and May 1, 2022 with 2019 (when Easter was from May 15 to 28 April).

The results were the following: 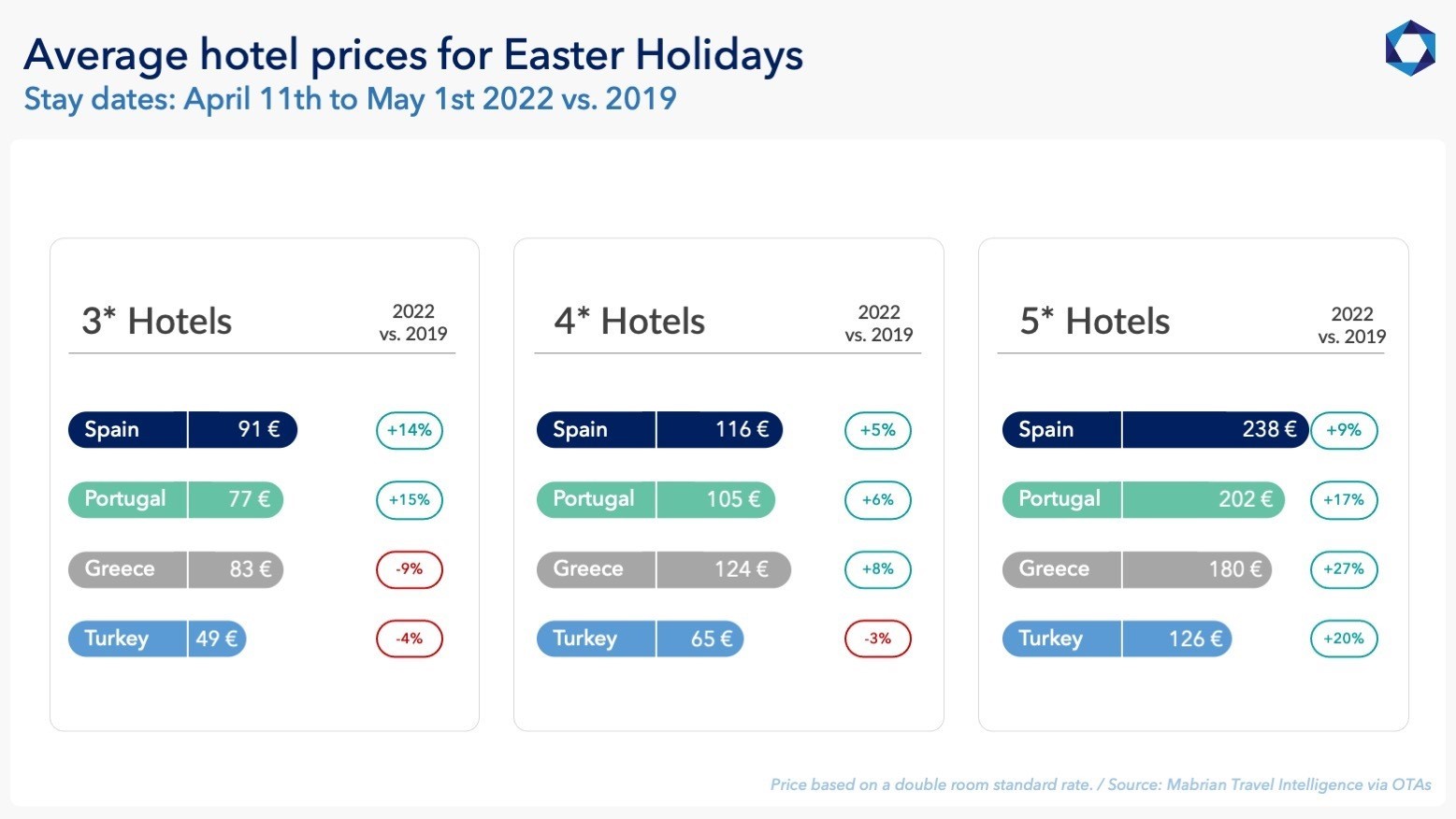 • The average prices of accommodation in Spain and Portugal grew for Easter in all categories.

• In Turkey, the average prices of 3- and 4-star hotels fell, -4% and -3% respectively. These categories are those most frequented by Russian clientele. However, 5-star hotels are up 27%.

• Portugal is the destination that seems to feel the most the effect of a shift in tourist demand from the United Kingdom to Western European destinations, since it is the one that has grown the most in hotel searches and prices.

Carlos Cendra, director of Marketing and Sales at Mabrian, states that “knowing how the Russian conflict has affected the Easter period in the short term allows the rest of the countries and tourist destinations to know what the trend will be if the conflict continues. These collected data are an example of the tourist intelligence that we share with our clients with the aim of accompanying them in better decision-making, based on real information to adjust their next marketing actions. In this case, that means that Spain and Portugal can confidently focus on continuing to invest to attract European travelers for the high demand period of Easter”. 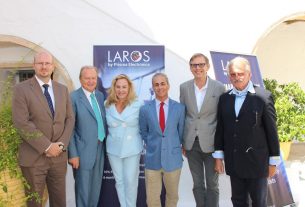