Although consumers’ adoption of sustainable behaviour in tourism has been growing in the past years, research has shown that the global pandemic has driven more sustainable travel trends. Generally, travellers seem to be adopting greener options and paying closer attention to their impact on the environment and local communities. However, the willingness to adopt a […] 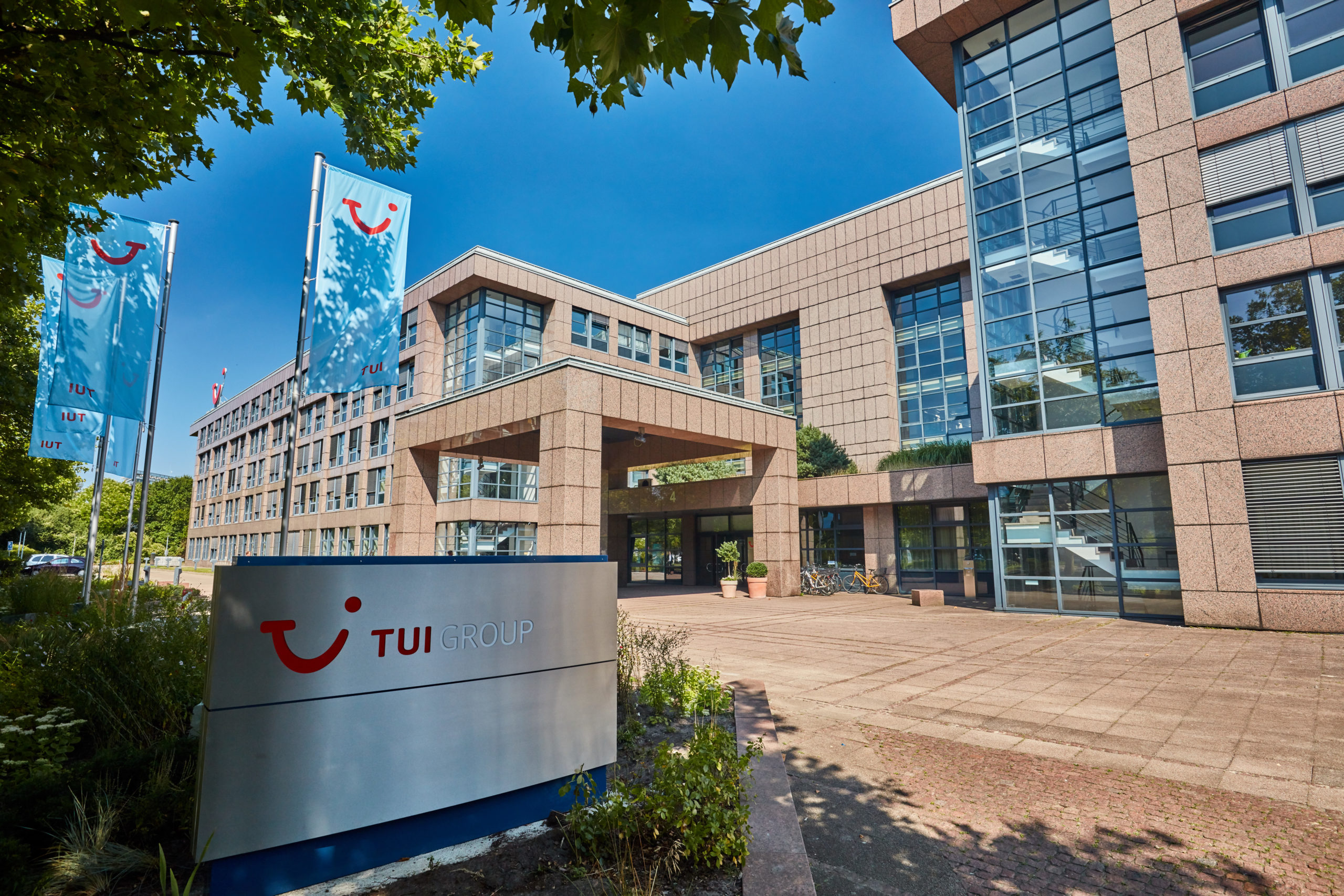 TUI has taken another step out of the crisis with an almost balanced fourth financial quarter of 2021. Due to the successful resumption of the tourism business, TUI is close to reaching break-even in terms of underlying EBIT at -97 million euros in Q4 2021. TUI Hotels & Resorts, an important and high earning division […] 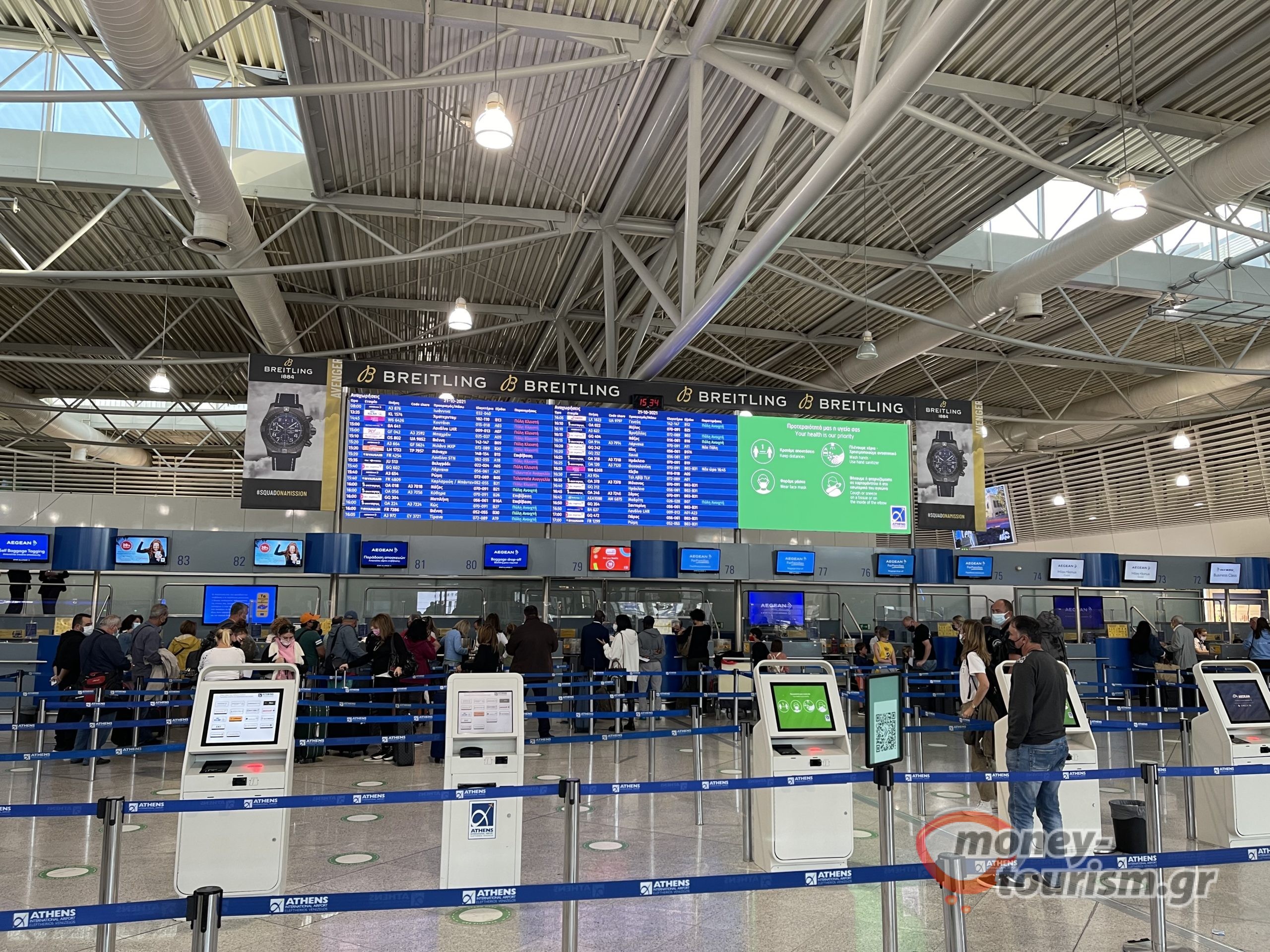 Airports Council International (ACI) World has today published the second edition of the ASQ Global Traveller Survey which confirms that travellers remain highly positive with regards to their willingness to travel by air. The 2021 findings were launched during the second day of the ACI LAC/World Annual General Assembly, Conference, and Exhibition, in Cancun Mexico. […] 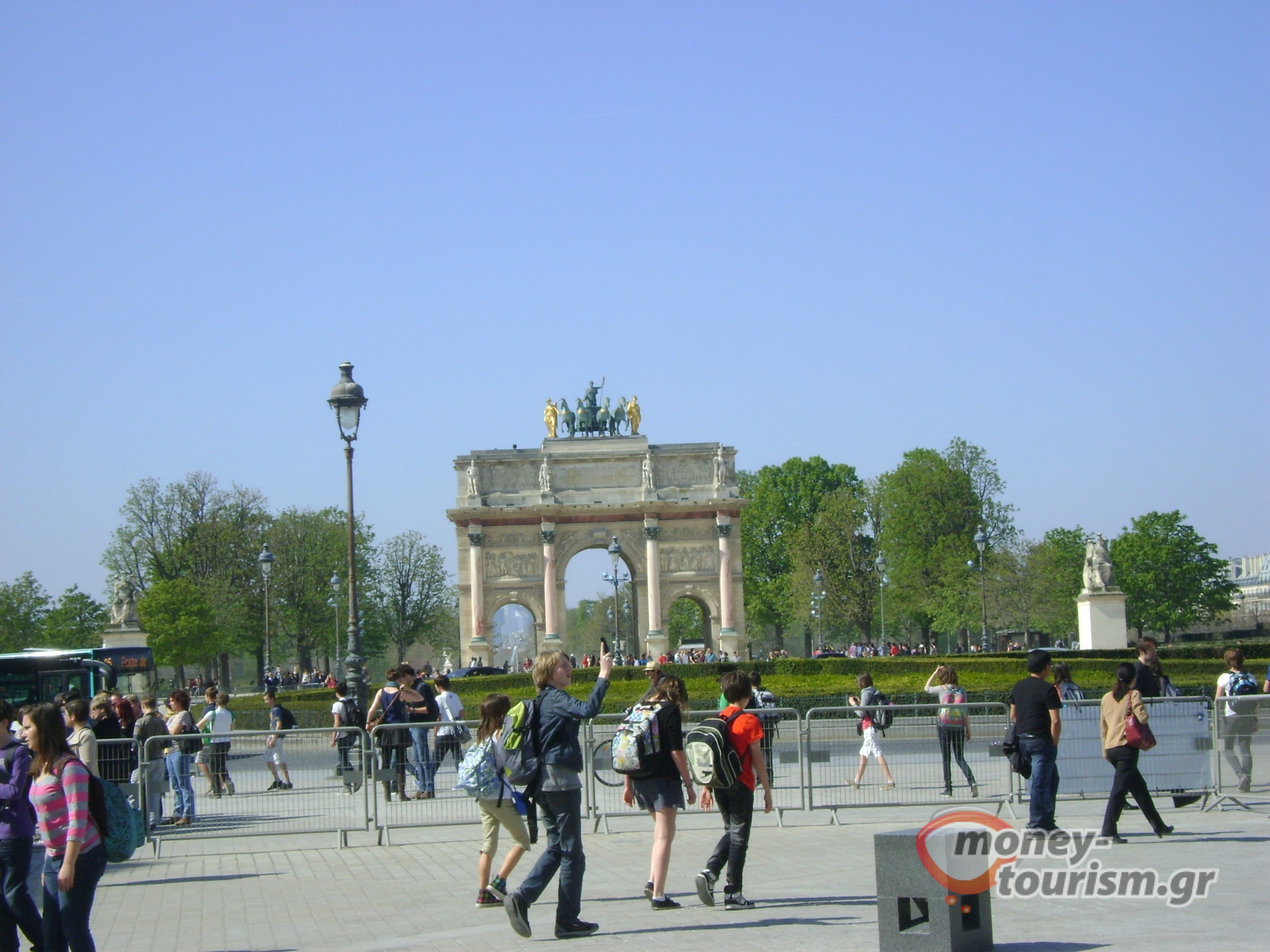 According to the latest Long-Haul Travel Barometer 3/2021 (LHTB), intentions to travel to Europe between September and December 2021 remain weak in key overseas markets. Results suggest that as long as COVID-19 safety concerns persist, many will remain cautious about visiting European destinations. However, with vaccination rates continuing to improve across the globe, there is […] 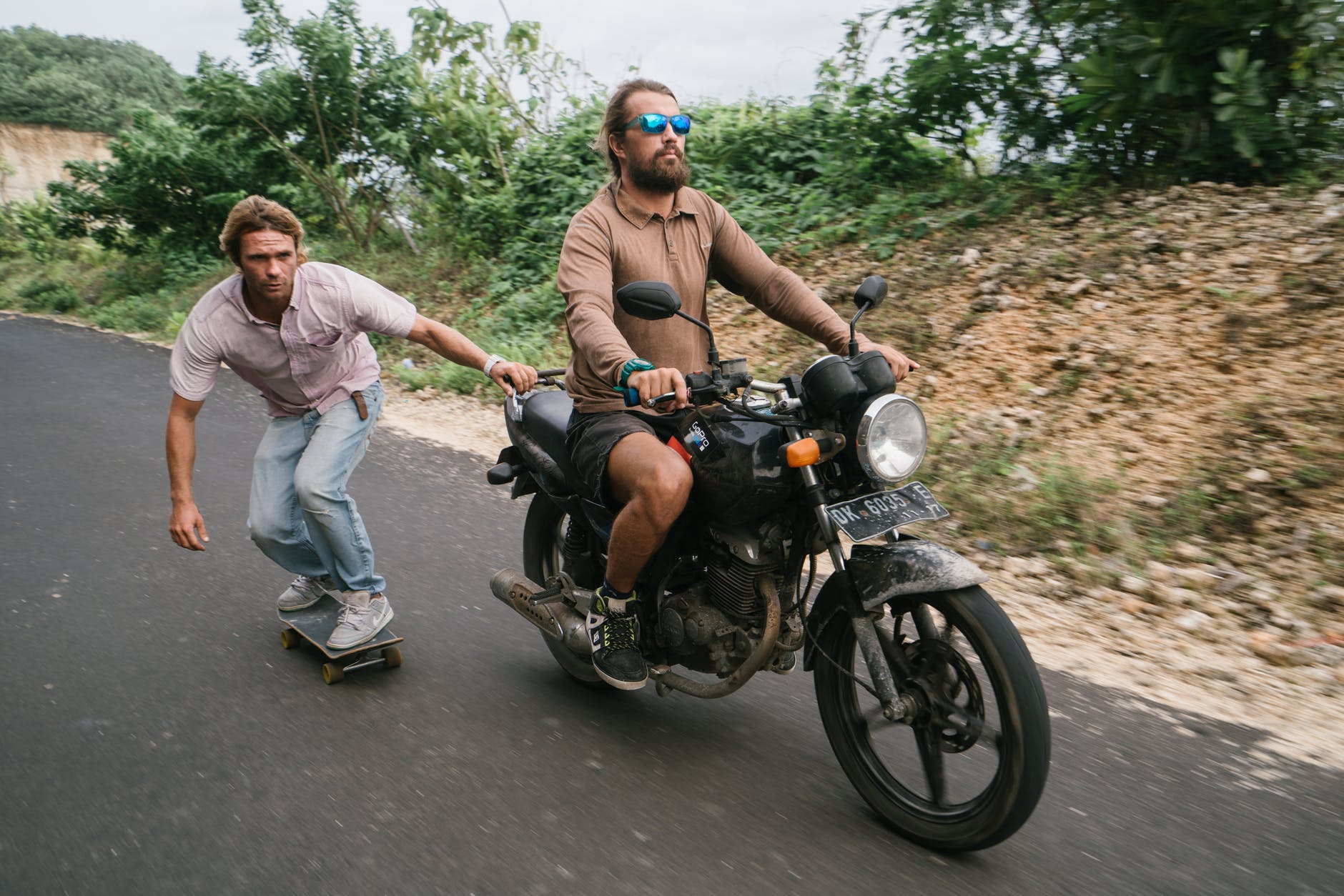 Travel brands eager to engage with young consumers have for years focused on one key segment: millennials. Cut to 2021, and many of those consumers – now climbing in age between 25 and 40 – are balancing the costs of families and mortgages on top of extracurricular spending. And while millennials still hold significant spending power, […] 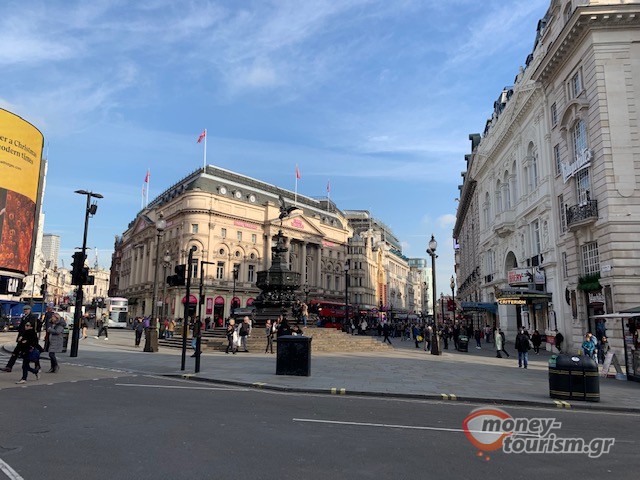 Virginia Messina, WTTC Senior Vice President and Acting CEO, said: “It’s time the government removed the ambiguity by abandoning the confusing and damaging traffic light system and replacing it with a simple system with green and red countries only, so travellers know exactly where they stand. “While the rhetoric has changed to a more positive […] 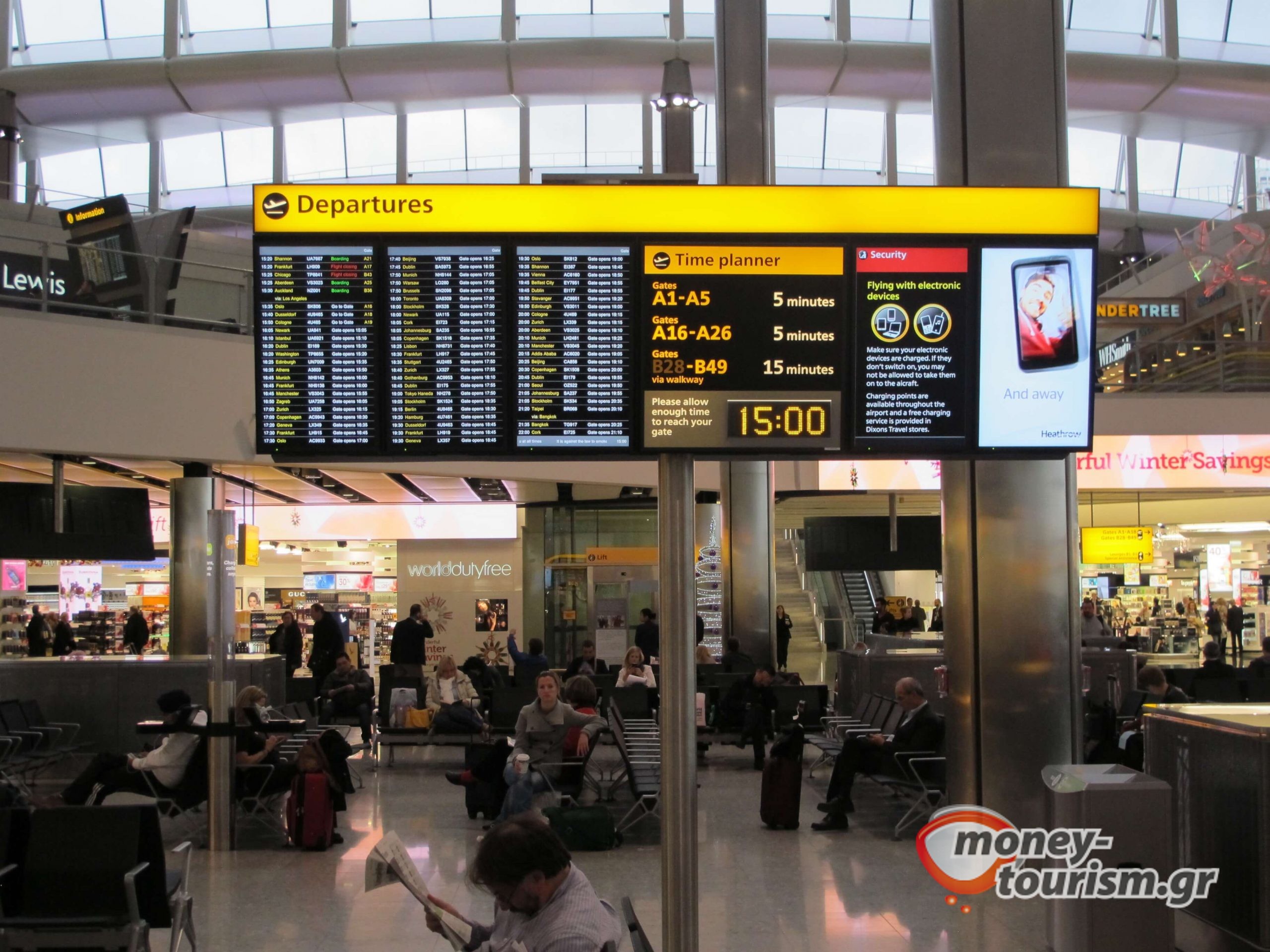 -New CEBR research reveals that business and leisure passengers through Heathrow alone account for over £16 billion spent across the UK. -US travellers provide the biggest boost, accounting for £3.74bn, or nearly a quarter of total spend, demonstrating the importance of restoring vital transatlantic routes. -Research reveals prize to the UK as total visitor expenditure […] 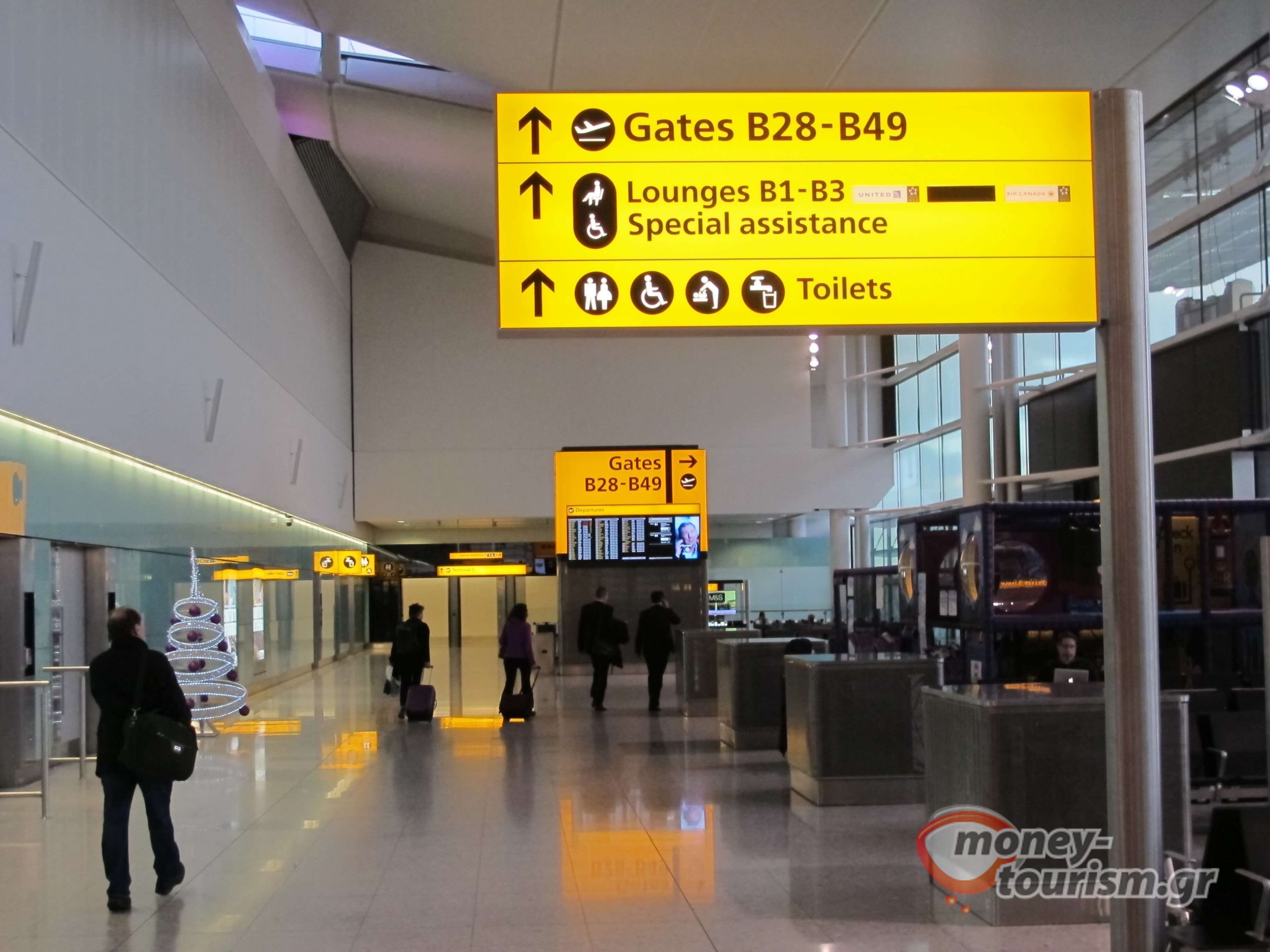 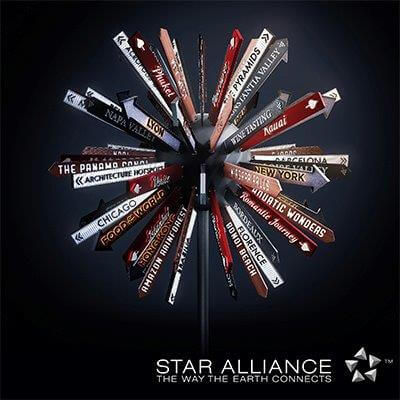 The three global airline alliances, collectively representing over fifty percent of the world’s air traffic, have come together to highlight the measures airlines are adopting to assure the well-being of customers while travelling. Dear Travellers (1), a video by the three alliances, provides a look at what customers can expect on their journeys over the […]

Yatra.com, one of India’s leading online travel portals, conducted their annual summer survey which brings into spotlight the changes in the way Indian travelers are planning to holiday this summer. The latest survey shows that Indian travelers decide on the go and are well in tune with the latest technology. This conclusion has been validated […]